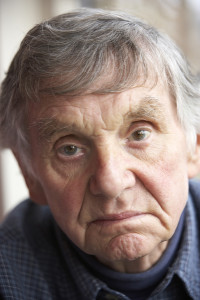 No trust of Step Father – Turns out that distrust was well-deserved!

My client did not get along with the stepfather and had a lot of difficulty obtaining information about the trust. My client was also concerned that the stepfather was draining the trust and spending money that he was not entitled to spend under under the language of the trust. We filed a court petition to have the stepfather removed as trustee and to make him put back money that he spent that was not authorized. The case went on for several years because there was a lot of documentation and a lot of accounting information back and forth to be analyzed. Ultimately, just before the case went to trial, a favorable settlement was reached. This case illustrates that people can and often do disagree about how trust money is permitted to be spent.

The situation is further aggravated where there are people who don’t get along and don’t trust one another. Proper trust drafting should take into account the diverse personalities involved and be as specific as possible about how money is to be spent.