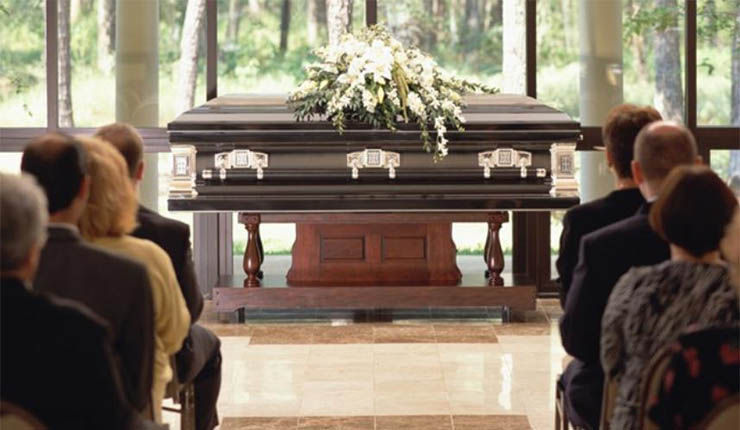 Gifting before death may cause huge capital gains taxes

Income Tax Basis Increase on Death of an Owner – The basis of property acquired from a deceased person’s estate or trust is generally it’s fair market value on the date of the decedent’s death. Thus, the children who inherit a property from their parents through a trust or through a probate proceeding will have a date of death income tax basis. This is known as the step-up in basis at death.

TAX TRAP IF PROPERTY NOT OWNED BY A DECEASED PERSON OR REVOCABLE TRUST.

Sometimes people transfer properties they own into a separate legal entity such as a corporation, or an S corporation or a Limited Partnership or a Limited Liability Company. That completely changes the situation because what happens on death is that the basis of the corporation stock shares or the partnership or LLC shares increase to fair market value, but NOT the real estate owned by the entity. For example, suppose a person buys a property for $100,000. That is his basis in the property. If he dies when the property is still owned by him individually, then the property basis steps up to the date of death value. In that case, his heirs or trust beneficiaries can sell the property after he dies for its date of death value and there is no capital gains tax. However, if he transfers the property to an entity before he dies, he is taking the property out of the category of obtaining a stepped up basis at death because he no longer directly owns it. The entity owns the property at his $100,000 basis and that stays the same. If the entity then sells it for the date of death value of say $1,000,000, then the entity has a taxable gain of $900,000 and a tax of about $300,000. The point of this discussion is to caution people to NOT assume that the increase of basis on death flows through to companies and other entities owned by the deceased because it typically doesn’t. If appreciated property is owned by an entity, then the owners of the entity should seek tax/legal advice to see what might be done in the way of planning or restructuring to maybe remove the property from the entity or effect some other type of planning.

NO BASIS “STEP UP” FOR PREDEATH GIFTS

BASIS FOR A SURVIVING JOINT OWNER

Supposing property is owned as joint tenants, which means that the survivor gets 100% ownership in the property on the death of the other owner.  In that situation, the income tax basis for the deceased’s portion of the property gets stepped up to fair market value as of the date of the deceased person’s death. The portion receiving the stepped-up basis is allocated depending upon the amount of money put in to the purchase by each joint tenant.