CASE #1: Getting even for being tied up to a tree 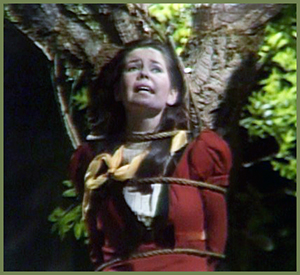 She never forgot that and “got even” – when she was administering the trust. She refused to make any distributions for several years and failed to account for rents that were collected on apartments and failed to provide any accounting for the money until the other beneficiaries through my office filed a breach of trust petition with the probate court.